The National Science Foundation is investing in next-generation infrastructure to support explorations of the cosmos using massive datasets from cutting edge facilities, bolstering a 21st-century global approach to astronomy known as multi-messenger astrophysics. To realize the ambitions of this new field, the NSF has awarded $2.8 million to the University of Wisconsin-Milwaukee (UWM) and eight collaborating organizations to further develop their concept for a Scalable Cyberinfrastructure Institute for Multi-Messenger Astrophysics (SCIMMA).

Multi-messenger astrophysics combines observations of light, gravitational waves and particles to understand some of the most extreme events in the universe. For example, the observation of gravitational waves and light from the collision of two neutron stars in 2017 helped explain the origin of heavy elements, allowed an independent measurement of the expansion of the universe and confirmed the association between neutron-star mergers and gamma-ray bursts.

“Multi-messenger astrophysics is a data-intensive science in its infancy that is already transforming our understanding of the universe,” said Patrick Brady, UWM physics professor and director of the Leonard E. Parker Center for Gravitation, Cosmology and Astrophysics. “The promise of multi-messenger astrophysics, however, can be realized only if sufficient cyberinfrastructure is available to rapidly handle, combine and analyze the very large-scale distributed data from all types of astronomical measurements. The conceptualization phase of SCIMMA will balance rapid prototyping, novel algorithm development and software sustainability to accelerate scientific discovery over the next decade and more.”

The goal of SCIMMA is to develop algorithms, databases, and computing and networking cyberinfrastructure to help scientists interpret multi-messenger observations. SCIMMA will facilitate global collaborations, thus transcending the capabilities of any single existing institution or team.

“SCIMMA is supported by two of NSF's Big Ideas -- Harnessing the Data Revolution and Windows on the Universe,” added Nigel Sharp, program director in the Division of Astronomical Sciences.

The SCIMMA project, entitled “A Framework for Data Intensive Discovery in Multi-Messenger Astrophysics,” is under the direction of Brady and co-principal investigators Chad Hanna (Penn State), Mario Juric (University of Washington) and David L. Kaplan (UWM).

“The SCIMMA project team is excited to play a part in making NSF’s ‘Big Ideas’ a reality,” said UWM Chancellor Mark Mone, “and is working diligently to bring scientists and cyberinfrastructure experts closer together to harness the data revolution and open windows on the universe.”

The project’s two-year conceptualization phase began Sept.1, 2019. Besides enabling seamless co-analysis of disparate datasets by supporting the interoperability of software and data services, this phase will include the development of novel education and training curricula designed to enhance the STEM workforce. 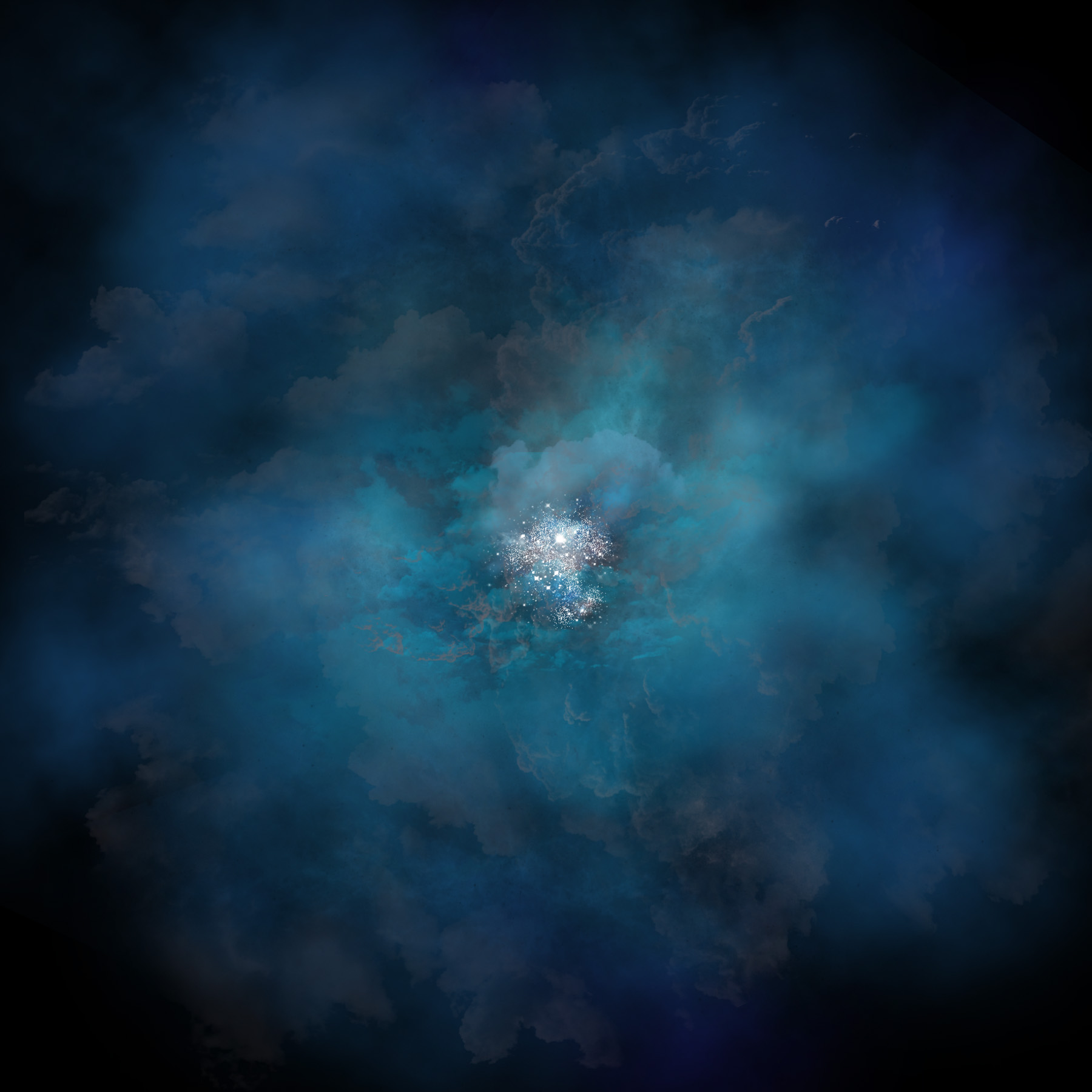